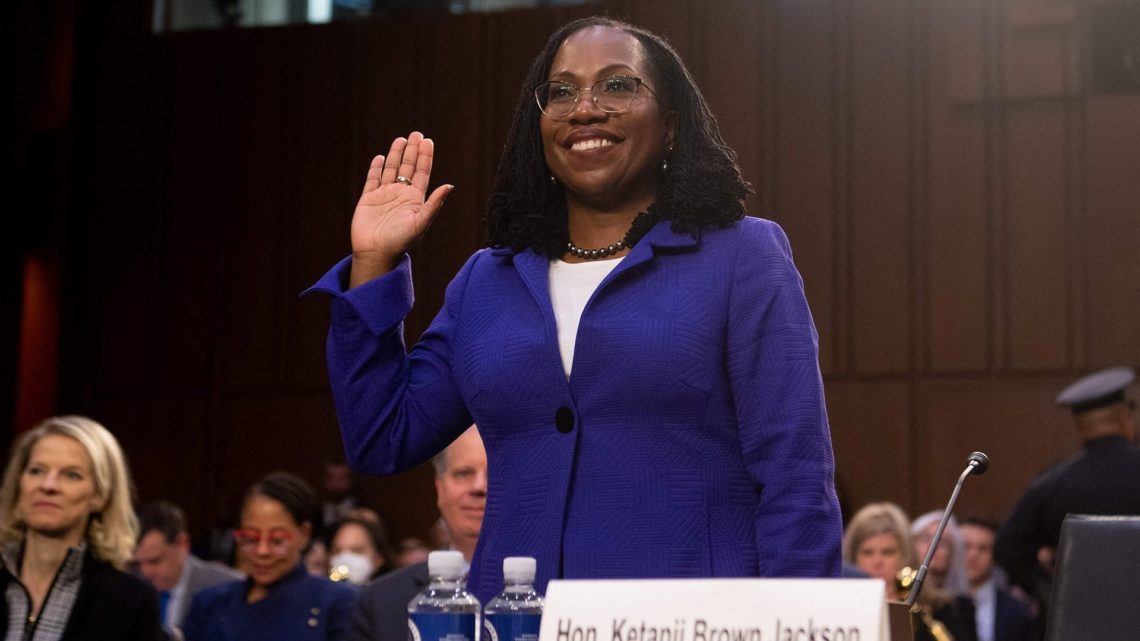 In his statement he said…

“After carefully reviewing Judge Ketanji Brown Jackson’s judicial record and statements, I will not be supporting her nomination. The role of a Supreme Court justice is to apply the law as written and uphold the Constitution, not legislate from the bench. Both Judge Jackson’s record and testimony during her confirmation hearings indicate that she does not adhere to originalism as her guiding judicial philosophy.

“Every nominee to our nation’s highest court deserves a thorough but fair vetting, which was not afforded to President Trump’s Supreme Court nominees. Restoring civility to the Supreme Court confirmation process is in our national interest. It can help rebuild trust in both the Court and the Senate itself.

“Throughout this process, I have taken my constitutional responsibilities seriously by researching Judge Jackson’s record and reviewing her testimony. I appreciated Judge Jackson taking time to meet with me this week and respond to my questions, but I will be a no vote when her nomination comes to the Senate floor.”

Despite Young’s comments, Jackson is expected to be confirmed by the U.S. Senate with bi-partisan support,

“Here’s the unfortunate reality: President Biden could nominate the most qualified candidate to serve on the U.S. Supreme Court, and Indiana’s U.S. Senators would likely still say ‘NO’. Just like his flip-flop on The Jobs Act, Todd Young will put his Party’s culture wars ahead of breaking a crucial barrier for Black women. Mike Braun will just oppose Judge Jackson out of spite toward the President. This upcoming Supreme Court vote will be another demonstration of Indiana Republicans being a performative political party with a narrowing vision for Indiana, Hoosier families, and the United States.” 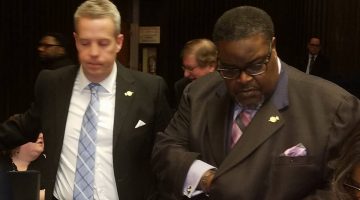