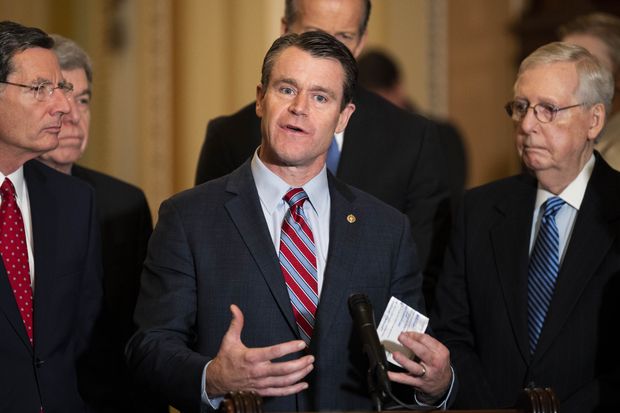 Young issued the following statement regarding his intent to vote against the bipartisan Infrastructure Investment and Jobs Act:

“For the last several months, I’ve been working diligently with my colleagues toward a bipartisan infrastructure bill to provide crucial funding for our crumbling roads and bridges and to make targeted investments that yield positive long-term results in areas like broadband, ports, and airports.

“As I’ve said many times, while I’m eager for a bill that makes these investments, I’m also committed to doing so in a fiscally responsible way. Having reviewed the Congressional Budget Office’s (CBO) estimated fiscal impact of this legislation as currently constructed, and frankly still not being comfortable with a number of the Democratic priorities contained in this version, I will vote ‘no.’

“As many of you know, I have concerns with the way CBO scores legislation and, even in this case, I don’t agree exactly with their scoring analysis. Nonetheless, I’m not yet comfortable with the current pay-fors in this legislation nor am I comfortable with Speaker Pelosi’s continued insistence on tying passage of this bill to the Democrats’ $3.5 trillion reckless tax-and-spend budget proposal. Whether it is infrastructure or the Democrats’ reckless budget, we can’t afford to continue to grow the national debt at this pace, particularly as our economy recovers from the pandemic.

“Once this legislation passes the Senate, it will move next to the House of Representatives, where changes are all but certain. I intend to do what Hoosiers expect me to do, which is to continue working with my colleagues to improve this bill in hopes that the final product will be one I can support, because I sincerely believe we must address our nation’s infrastructure needs.”

Despite his opposition, the legislation is expected to pass the chamber. 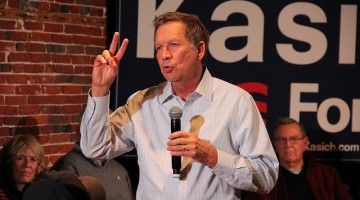