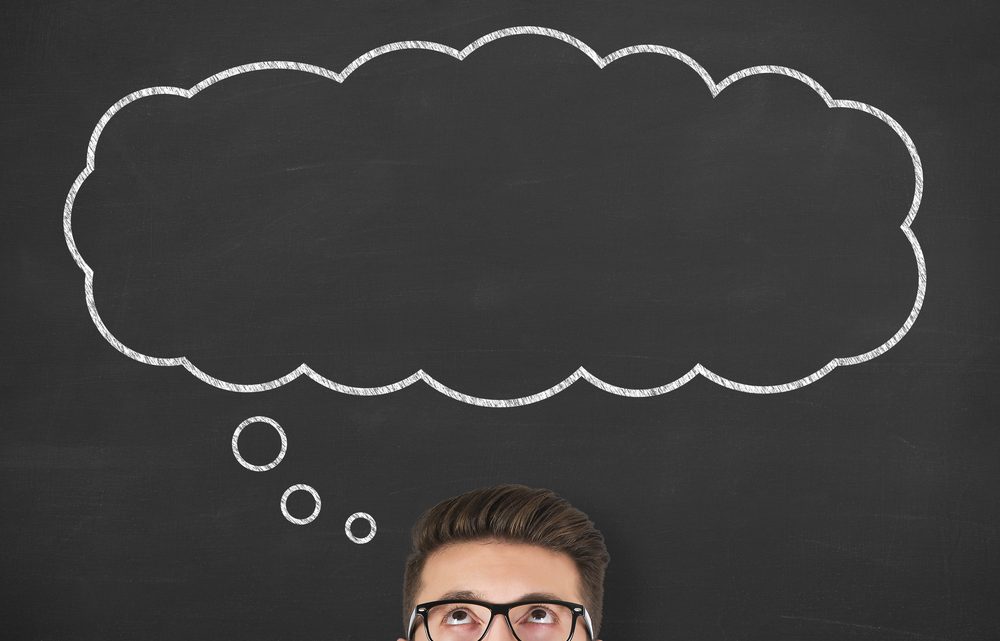 We just completed our annual end of year informal political survey with our Indy Politics audiences.  We did things a little differently this year and exclusively focused on our Indy Politics audience as determined by subscribers to our Cheat Sheet and Statewide Summary.  We label them as the ultimate “insiders”.   And after receiving nearly 500 responses, here’s what we found…

Our informal surveys are made possible in part with support from our partners at Indianapolis Public Schools, Hirons Communications and the Institute for Quality Education. 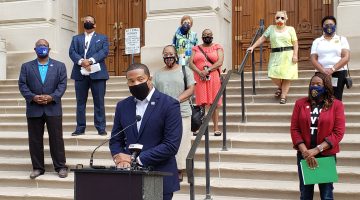