A Long Applause for the 2015 Session 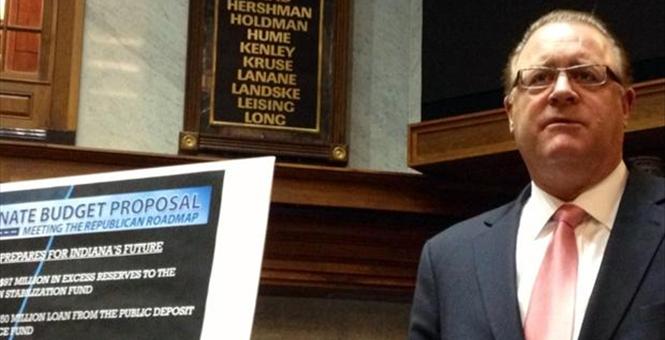 “In January, I joined with other leaders in calling for this to be an education session, and we have answered that call,” Long said. “Lawmakers have substantially increased funding support for our K-12 schools, boosted pay for our best teachers, and given local schools more flexibility and freedom. In addition to these education successes, we have protected taxpayers by passing a balanced budget and starting the process for adding a balanced budget amendment to our state constitution.”

Some noteworthy bills passed by the General Assembly this year include:

These bills now go to the governor for his consideration.

The Senate is now adjourned “sine die”— which signifies the end of the 2015 Indiana General Assembly. 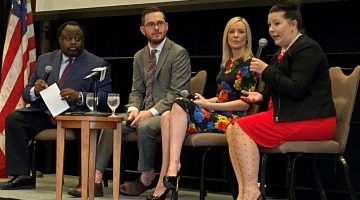