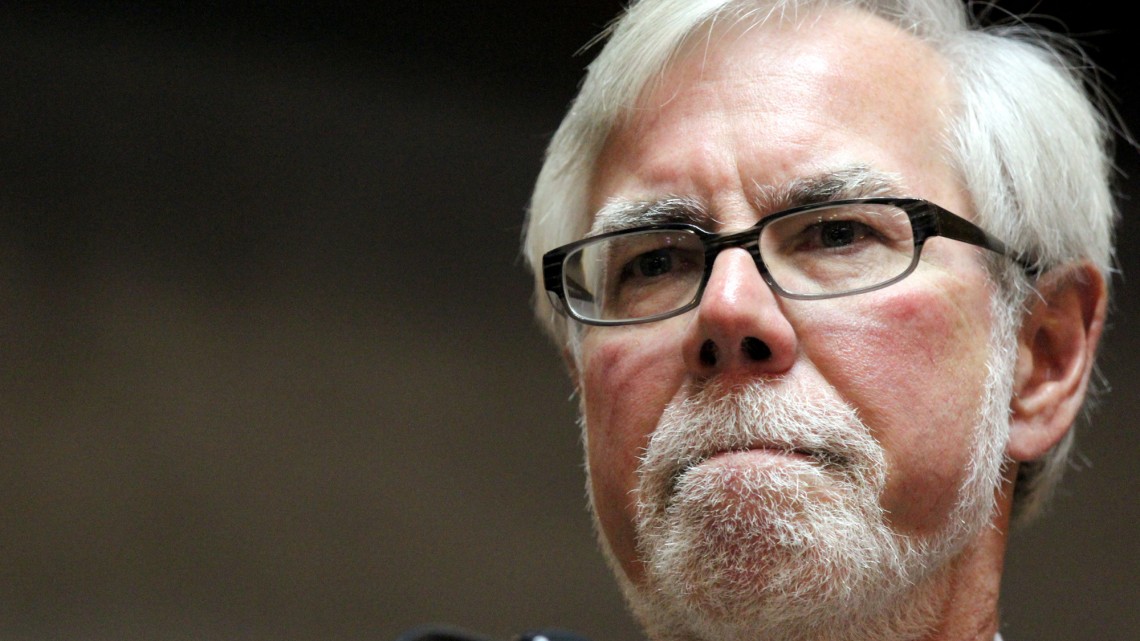 Asked what can be said came from this legislative session, the answer is clarity. What’s become clear is the willingness of Governor Pence and Republican supermajorities to engage in partisan squabbling while ignoring the growing income gap between Hoosiers and the rest of the nation.

This session was punctuated by the Republican-initiated fight over RFRA, one that cost Indiana businesses as much as one billion dollars and embarrassed our state on an international stage. Republicans looked the other way when it was discovered RFRA enabled discrimination and then failed to act to protect all Hoosiers. The “fix” missed the point. Discrimination remains legal in most areas of Indiana.  The days of sidestepping this issue are quickly coming to end for my Republican colleagues. Their close-mindedness will ultimately be the key that unlocks social progress.

If this session was about education, the only thing we learned is the extent of damage one-party rule can inflict.  How can we spend a record amount on education and still have schools lose funding?
The school formula is Republicans’ cold calculation. It’s the tool they’ve devised to determine whose future to invest in and whose to pass over.  We’re better than choosing winners and losers. Sadly, Republicans are sabotaging the educational outcomes of some of our children.  Republicans wrestling control from Superintendent Glenda Ritz – the only statewide elected Democrat – is exactly what it looks like: revenge politics.

Over one million Hoosiers voted for Supt. Ritz to serve as Indiana’s chief education officer, by trying to remove her, Republicans are rewriting the democratic process.  Hoosiers will struggle to identify one positive outcome of this legislative session.  They’ll wonder why Republicans failed to advance Democrat initiatives to make child care more affordable, ensure women earn equal pay for equal work and hike the minimum wage.  Instead, they’ll continue to question what lawmakers are doing to help regular Hoosier families earn a little more and get ahead.  This session didn’t offer them any answers. 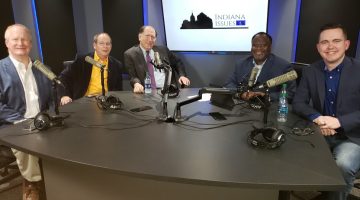