Ballard Speaks Out Against RFRA 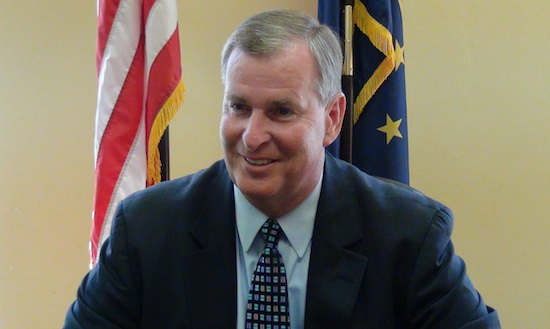 The Mayor’s comments come as Governor Mike Pence prepares to sign the bill and two conventions, Gen-Con and the Christian Church Disciples of Christ have both they may look at holding their conventions elsewhere if the law goes into effect.

His office said, “I had hoped the Statehouse wouldn’t move in this direction on RFRA, but it seems as if the bill was a fait accompli from the beginning. I don’t believe this legislation truly represents our state or our capital city. Indianapolis strives to be a welcoming place that attracts businesses, conventions, visitors and residents. We are a diverse city, and I want everyone who visits and lives in Indy to feel comfortable here. RFRA sends the wrong signal.”

RFRA opponents have argued that the legislation would be a license for discrimination. Supporters accuse them of fear-mongering, saying the law is already on the books in several other states and it’s purpose is to protect religious liberty.

When asked about the possible boycott effects a Pence administration official said while they respect the rights of others to do as they fit with their money, the Governor intends to sign the bill.

Next post Pence Declares State of Emergency in Scott County 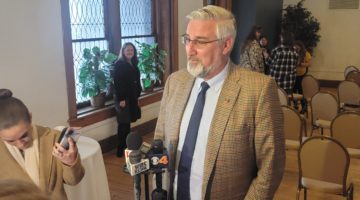