Nearly 70 cases of HIV have been discovered in Scott County, most of the spread through intravenous drug use.     Pence was also encouraging individuals who think they might have been exposed to HIV to seek treatment.

In addition, the Center for Disease Control is also offering the state assistance as well.

Public Health officials say that if they don’t stop the epidemic it will spread to other parts of the state. 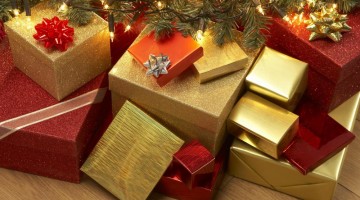 Need a Gift This Holiday Season?