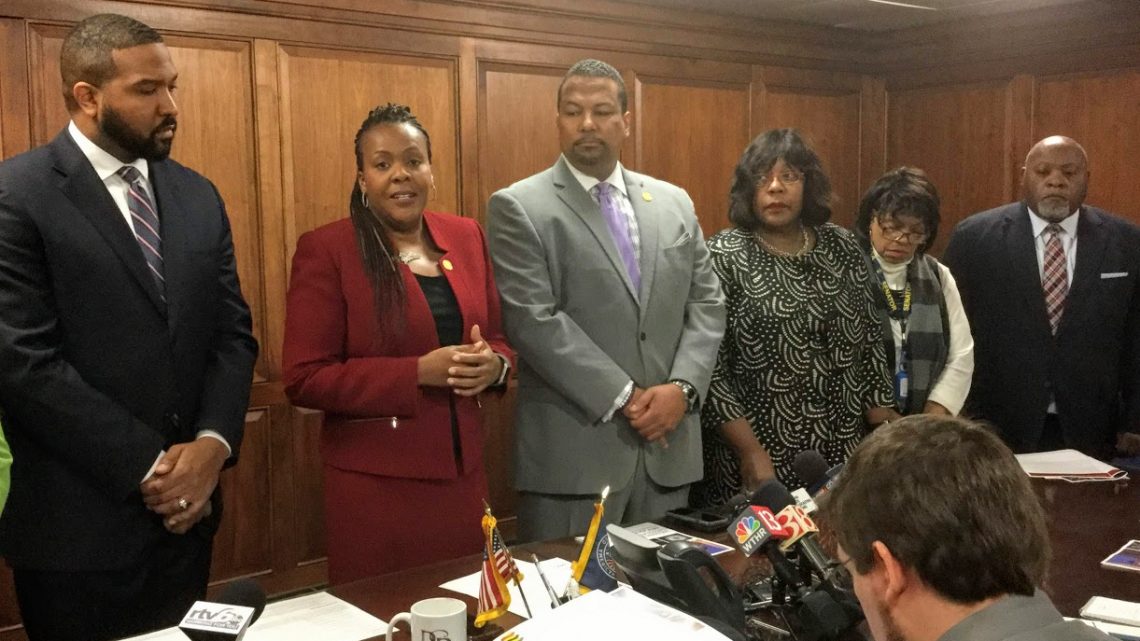 Lawmakers were fuming from a decision by the Indiana Senate to amend a bias crimes proposal which removed those characteristics from the legislation in favor of more general, non-specific bias language,

“The IBLC is certainly not surprised that the Indiana Senate supermajority again decided to avoid passing a responsible bias crimes bill this session. In its current form, Senate Bill 12 is nothing more than a weak, watered-down effort to try and appease groups that choose not to believe that such crimes exist. We share Gov. Holcomb’s disappointment at what the Indiana Senate supermajority did. Like the governor, the IBLC recognizes there is ample time to make things right before the end of the 2019 session.

The battle now moves to the Indiana House. We know that the Speaker and his leadership would prefer this matter to simply go away, and that we pass Senate Bill 12 without a peep. Those of us in the IBLC who serve in the House will not be quiet on bias crimes. We will take every opportunity to pass a bias crimes law that protects all Hoosiers, regardless of a person’s race, religion, color, sex, gender identity, disability, national origin, ancestry, sexual orientation, or age.

The House supermajority will not be able to avoid voting on these issues, no matter how many parliamentary tricks they may choose to use. When we are done, the people of Indiana will know exactly how Indiana House Republicans feel about bias crimes. “If we have learned anything through the years about this issue, it’s that we must be patient. One of our members – State Rep. Gregory W. Porter (D-Indianapolis) – has been fighting this fight for more than 15 years.

But we know that we are right. Indiana needs a bias crimes law, and we will get one.”

The Senate is scheduled to take up the bill on Thursday, 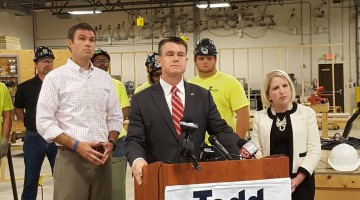