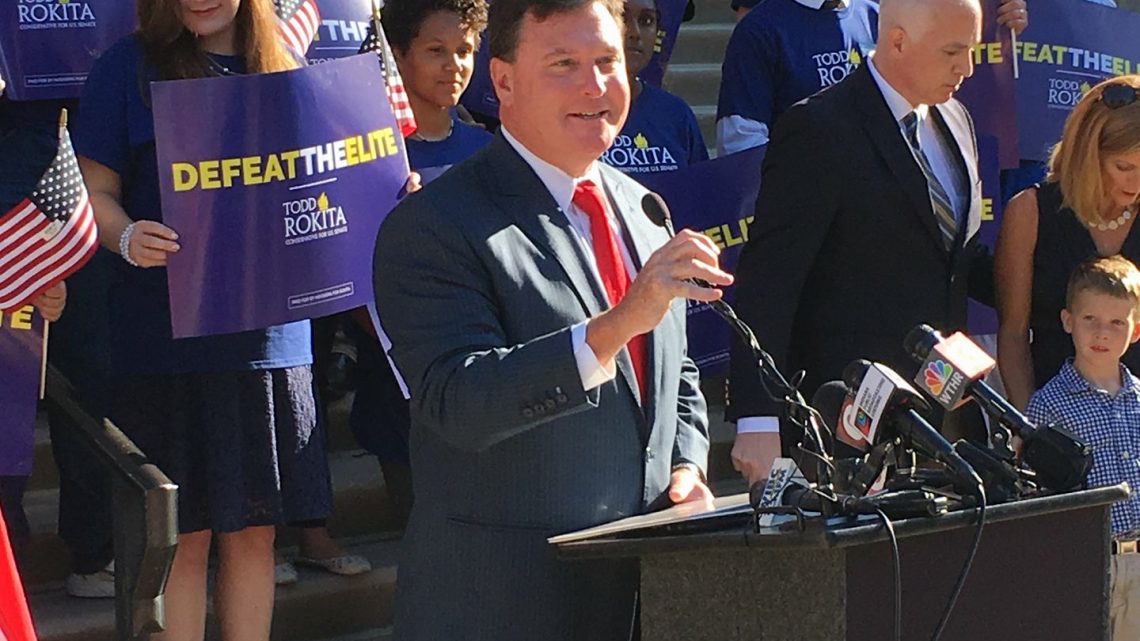 Rokita made the claim during a Wednesday interview with WIBC Radio Show host Tony Katz as he challenged both Braun and Congressman Luke Messer’s conservative credentials.  Rokita called Messer a “Never Trumper” and said Braun voted in the Democratic primary in 2008.

However, the Associated Press reported that in  a 2016 interview with Fox 59, Rokita, who was originally a supporter of Marco Rubio,  called Trump “vulgar, if not profane.”

In a news release, Braun also said,“This is what voters are sick of: politicians saying one thing and doing another to get elected.”

The primary is May 8. 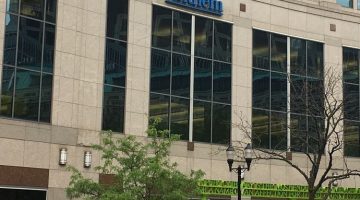