Indianapolis Mayor Greg Ballard is winding down his term in office with an approval rating north of 60-percent, according to a new poll released by the Indy Chamber and MIBOR.

The Chamber and MIBOR also polled the Religious Freedom Restoration Act (RFRA), about 43-percent thought it was bad for Indiana while 40 percent of RFRA supporters thought sexual orientation and gender identity should be included in the state’s civil rights code.

Indy Politics spoke with Mark Fisher of the Chamber about the poll.  You can hear that conversation in the Leon-Tailored Audio above. 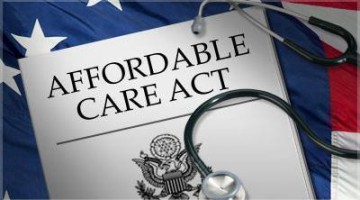