Just days after the Indianapolis City-County Council voted to put the removal of current President Stephen Clay on the next meeting’s agenda, Clay has fired the Council’s Clerk and Attorney.

Council Vice-president Zach Adamson said the firings were in retaliation to Biesecker’s  ruling against Clay on procedural grounds Monday night regarding the vote to remove him from office.   He called on Clay to halt any decision until the next meeting on February 19.

Clay said the dismissals were not retaliatory, but part of the transition and he said he received legal counsel to back up the firings, but he would not disclose where he got his legal advice.

Sources tell Indy Politics, that it is likely Clay was on legal ground to dismiss Biesecker who is a contractual employee, but DeBow was hired by the Council and can only be dismissed by the Council.

The code regarding the DeBow’s employment reads as follows,  “Sec. 151-91. – Appointment and term of office.  The clerk, pursuant to state law, shall be appointed by and serve at the pleasure of the city-county council for a term of one (1) year.”

A vote on whether to keep Clay as President will occur at the Council’s February 19th meeting.

You can hear Clay in the Leon-Tailored Audio.   It runs about 8 minutes.

Previous post Hoosiers React to State of the Union Address 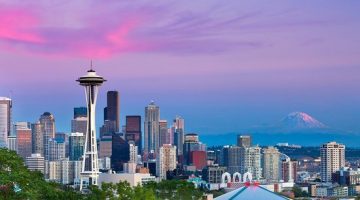