The head of the Indiana Chapter of Americans for Prosperity says there is no reason to raise taxes to pay for the state’s infrastructure.

House Republicans passed legislation last week which raises taxes as part of their plan to pour nearly $1 billion into the state’s road projects.

Indy Politics spoke with Justin Stevens, the head of AFP for Indiana.

He says the state has enough money in its surplus to pay for roads and needs to set its priorities in order.

You can hear Stevens’ comments in the Leon-Tailored Audio above.   It runs about 15 minutes. 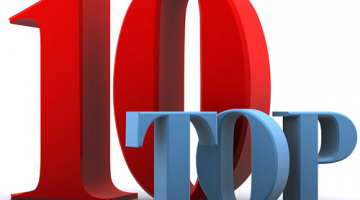