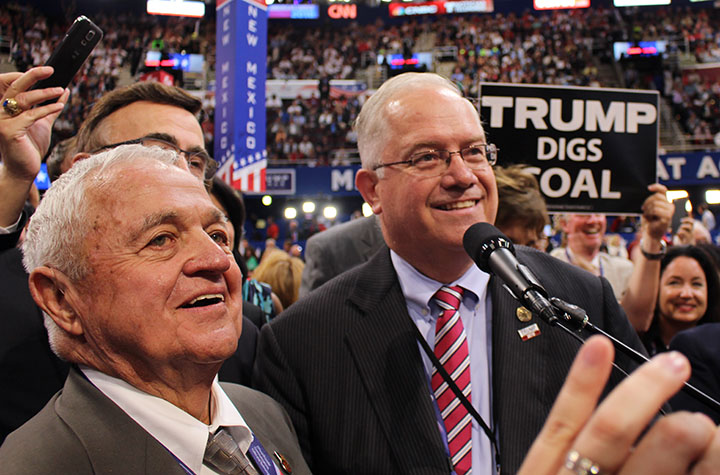 Indiana State GOP Chairman Jeff Cardwell says he did not use a party e-mail list to promote his business, but instead his personal one.

The Indianapolis Business Journal today reported that a number of Republicans from across the state had received e-mails from Cardwell promoting his hardware business “Do It Best”.

Critics say the list should be used for the benefit of the party, not for his financial gain.

Cardwell released a statement to Indy Politics saying the list was his personal one he had built up over the years and it was not from state party, however there was an overlap between his business and personal e-mails.

Cardwell’s statement is below..

“Over the course of nearly 40 years in business, public service and politics, I’ve amassed a list of personal contacts across Indiana. As you would expect, there is overlap between those contacts. Both my business and personal contacts lists are mine and mine alone and are used for business and personal reasons. My commitment to the Indiana Republican Party is to help advance conservative solutions and help elect more Republicans to office.” 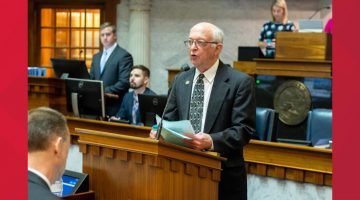