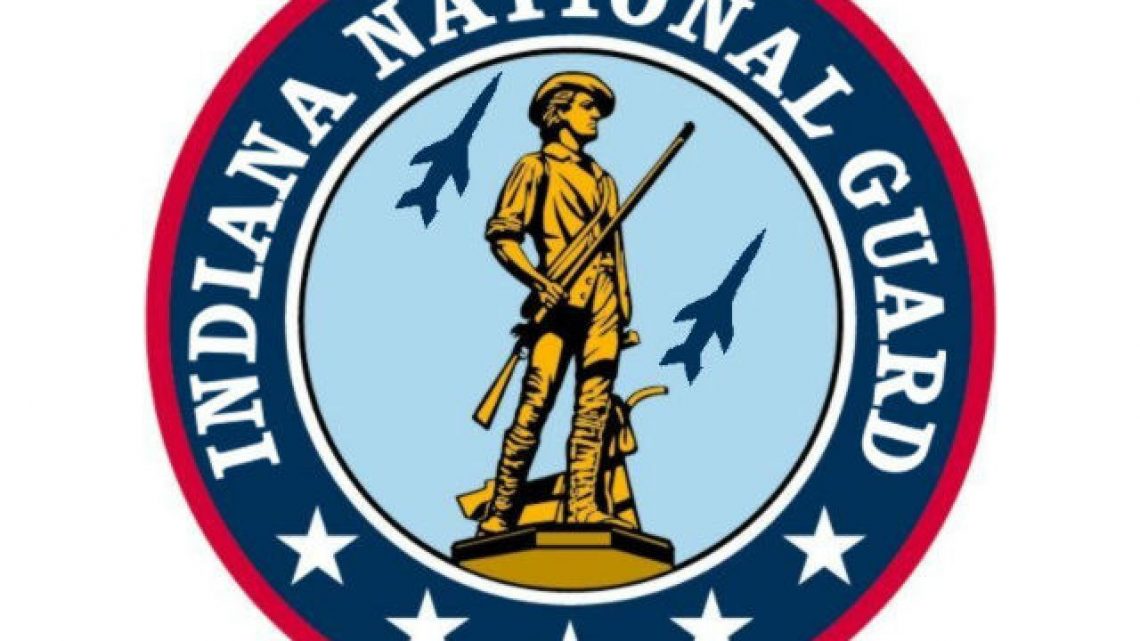 The  Adjutant General of the Indiana National Guard is being sued by a government contractor for defamation and retaliation claiming he went after her for reporting a sexual affair.

According to the complaint filed in Marion County, Shari McLaughlin,  a former military contractor accuses Adjutant General Courtney Carr of retaliating against her because she knew about a sexual affair he was having.

McLaughlin’s compliant says after resigning from ger job with the Guard, Carr got her fired from her subsequent job.

McClaughlin said in the court filing that Carr “intentionally induced breach of McLaughlin’s contract” with Alutiiq Global Solutions “without legal justification and for personal reasons of a vendetta” against her. While she worked for Skyline Unlimited, a contracting firm working with the Guard, she said Carr was going after her for having reported a sexual affair he was having with her boss.

The court documents also detail McClaughlin’s knowledge of other sexual relationships going on between some of her other co-workers.

The filing accuses Carr of threatening to pull a contract with Aluttiq if they continued to employ McClaughlin. She said Alutiiq “accommodated Carr’s request” and fired her.

McClaughlin is suing for damages, lost wages, pain and suffering, and defamation. She also requests a trial by jury. 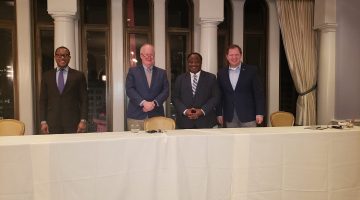