Holcomb Talks Teacher Pay In State of the State Address 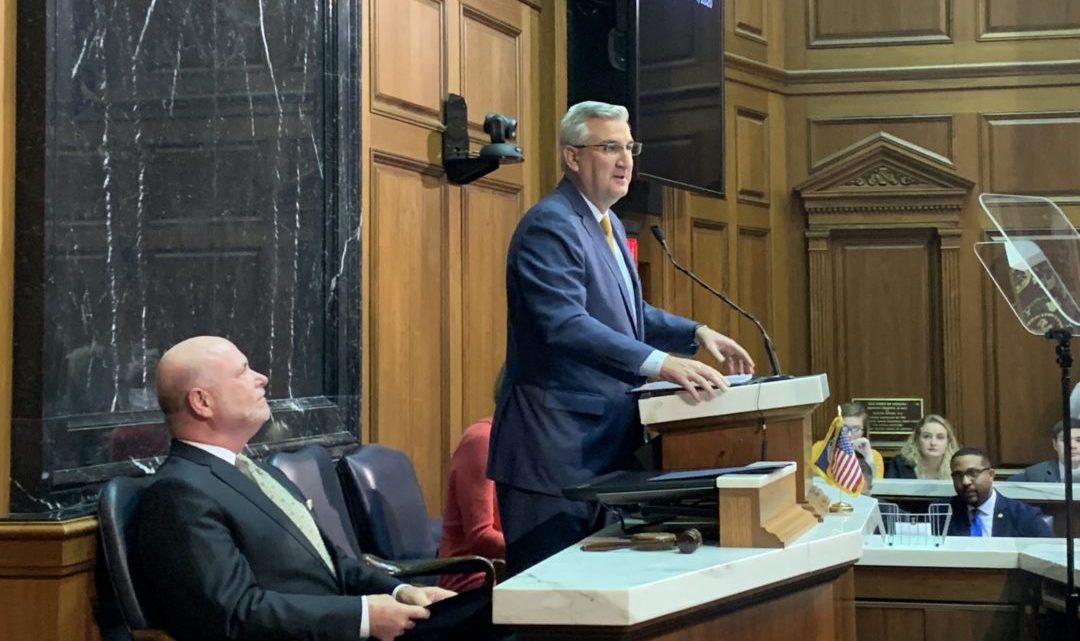 As first reported in the most recent edition of the Cheat Sheet, in his fourth State of the State address, Indiana Governor Eric Holcomb unveiled another proposal to increase teacher pay.

Under the plan, the state would make an extra  $250 million dollar contribution to the pre-1996 Indiana Teacher retirement fund, which in turn would help free up $50 million annually which administration officials say can be used to increase teacher salaries.  The money would come from the state surplus. And the state’s contributions to the pension fund would end in the early 2030s.

As one administration official put it,  It would be the equivalent of making a large payment on the principal on a loan and freeing up dollars down the road, rather refinancing the loan which lowers the monthly payments, but can stretch out the life of the loan,

If approved, the state would not make the $250 million payment until the next budget year, 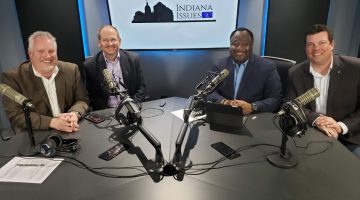