Indy Politics talks with with Josh Driver, the creator of “Open for Service” a campaign that sells stickers which businesses can use to advertise that they don’t discriminate against anyone.   This comes as lawmakers debate the proposed Religious Freedom Restoration Act, which supporters say is needed to protect religious liberty while opponents say it could lead to discrimination.

The Leon-Tailored Audio runs under 8 minutes. 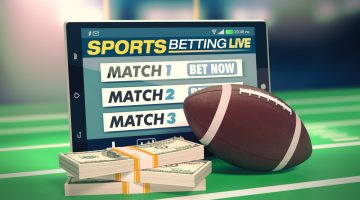 Will Indiana Bet on Sports Gaming?