The City released a new television commercial last week that is aimed at recruiting police officers from around Indiana for the Kokomo Police Department. The ad is running on cable stations in the Indianapolis and South Bend markets.

You can hear Mayor Moore in the Leon-Tailored Audio. 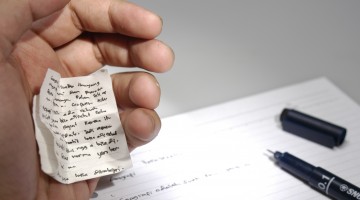