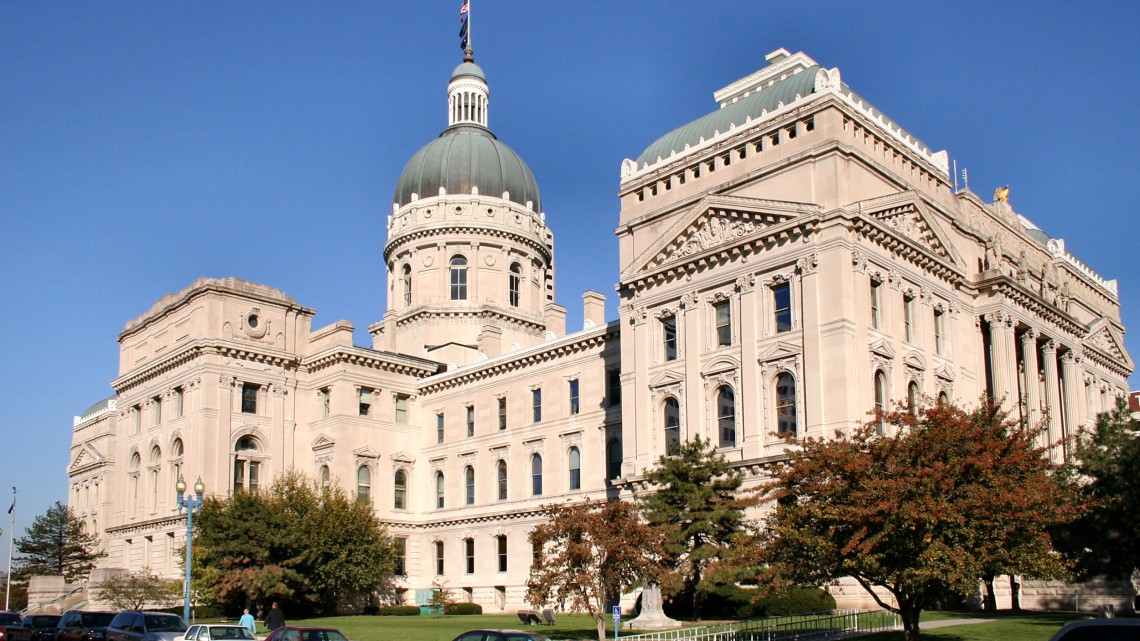 With tonight being the NCAA Championship game (we actually had Wisconsin in our bracket), Indiana lawmakers are not in session, however there are still plenty of items to monitor.

Congressman Todd Young is expected to announce raising $350,000 since U.S. Senator Dan Coats announced he was not running for re-election.  They will end the quarter with $1.1 million on hand.  We are told that was their best off-year quarter ever.

U.S. Senate candidate Eric Holcomb has been invited to keynote several Lincoln Day speeches, including Boone and Hendricks counties which are very important in a GOP primary.

Speaking of Lincoln Days, Governor Mike Pence was scheduled to address the Porter County Lincoln Day, but that was cancelled due to the Religious Freedom Restoration Act (RFRA) controversy.  An event in Bloomington was also cancelled recently.

There’s a new ad running urging lawmakers not to repeal the Common Construction Wage and it ties it to the RFRA controversy.  It says Hoosiers don’t discriminate and they believe in paying fair wages.  A committee vote is scheduled for tomorrow.

The Indiana Senate is expected to unveil its budget this week. 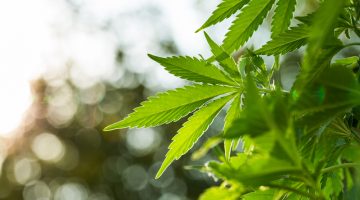