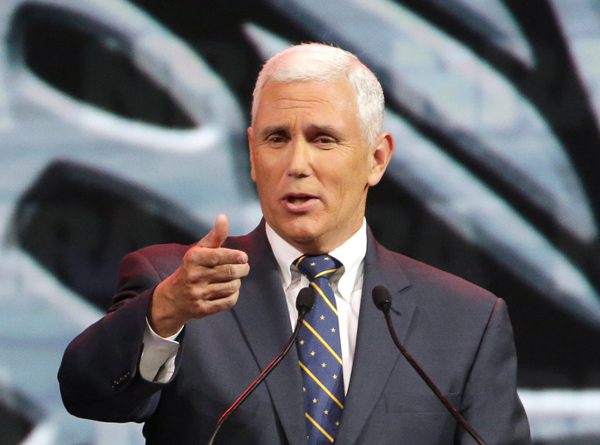 Indiana Democrats are jumping on news from Governing.com that has labeled next year’s governor’s as more competitive.

Governing has labelled the race as “lean” Republican.  It was originally called as “safe”.

Pence has had a rough couple of months, due in large part to his botched attempt to pass a religious freedom law that spawned a pro-LGBT backlash not just among Democrats but also the GOP-leaning business community. Pence has retained the backing of Christian conservatives and Tea Party supporters, but his standing among other Hoosiers has dimmed. A June poll by Bellwether Research and Consulting found that 54 percent of respondents favored giving someone else a chance to be governor. But the Democratic bench in Indiana is thin these days, and the question is whether any Democrat — such as former state House Speaker John Gregg, Superintendent of Public Instruction Glenda Ritz, state Sen. Karen Tallian, or former U.S. Rep. Baron Hill — will have enough juice to oust him. The rating could change if one of these Democrats catch fire, but for now it’s lean Republican.

Indiana Democrats were quick to pounce on the news, spokesman Drew Anderson said…

“Governor Pence’s ideological agenda – one that caused a $250 million economic panic and one that has shrunk the Hoosier middle class – is damaging him where it hurts most: his political future. Governor Pence can tout his sluggish economy all he wants, but the truth is, everyday Hoosiers are fed up with his out of touch policies that have divided our state and caused hardworking folks to make additional sacrifices just to make ends meet. Hoosiers know Democrats can do better than Mike Pence, and no propaganda sign on a side of a building is going to change that.”

Pence campaign spokesman, Robert Vane, acknowledged the Governor has challenges, but said they felt confident about the Governor’s re-election chances.

“We always anticipated a tough fight next year, but with unemployment under five percent, Governor Pence’s unprecedented investment in education, and billions secured in economic investment since 2012, we are confident Hoosiers will return Mike Pence to office in 2016.” 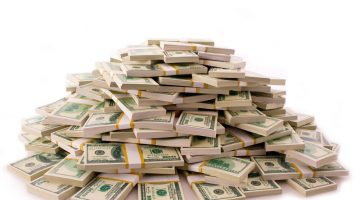