Indiana Senate Democrats say they will introduce a bill next session that adds sexual orientation and gender identity to the state’s civil rights code.

Senate Democratic Leader Tim Lanane introduced the measure, saying “it’s as simple as adding four words to the statute”.  He adds adding those classes to the code, will help undue the damage done to the state during the debate over the Religious Freedom Restoration Act last session.

Indiana lawmakers are expected to take up the issue when they convene in January, although no formal proposals have been unveiled.  Governor Mike Pence has said his office is reviewing the issue.

You can hear Lanane’s comments in the Leon-Tailored Audio above.  It runs approximately 12 minutes.

“I appreciate Sen. Lanane’s input on this issue, and I look forward to reviewing his proposed legislation. I expect the Senate Republican caucus to have our own contributions to this discussion in the days ahead as we all seek to find the right solution for our state.” 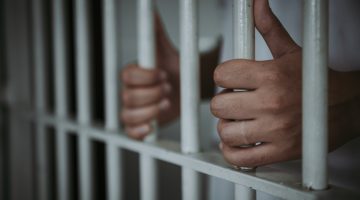