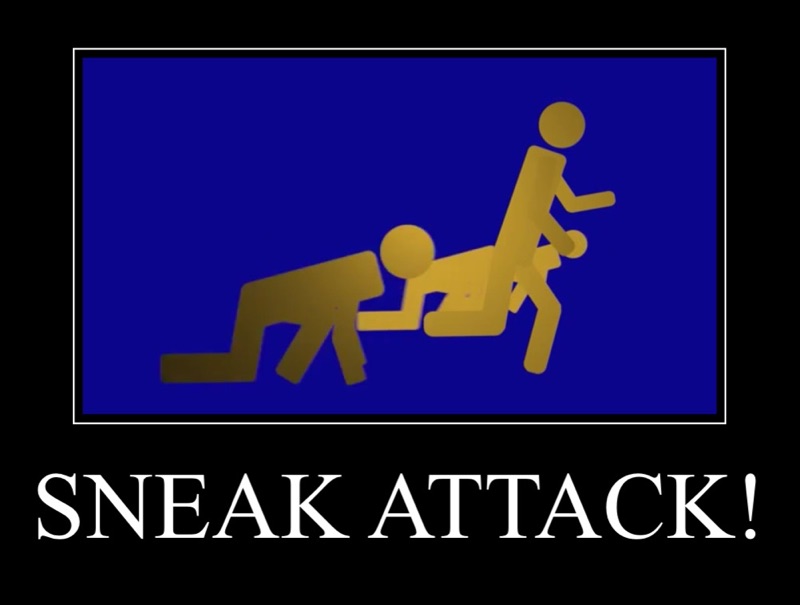 Miller of Advance America has released a You Tube clip warning that lawmakers and special interests might try to pass a law adding sexual orientation and gender identity to Indiana’s civil rights code.

“During last session’s contentious debate over religious freedom and LGBT issues, I was deeply troubled by the actions of interest groups on the Left and the Right who sought to manipulate the debate for their own purposes.   I was reminded of that today when I was forwarded an email from one of these groups claiming a “sneak attack” is to occur on the General Assembly’s Organization Day. The message suggested that a bill might be introduced and considered in one day on these issues. Having consulted with Senate President Long, who is not as active on social media as I am, he has asked me to pass along the message to all that absolutely no legislation regarding religious freedom or LGBT issues will be debated or voted upon on Organization Day, and has never been contemplated.”

A copy of the video can be found here. 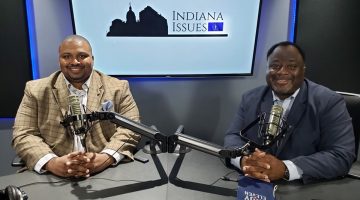