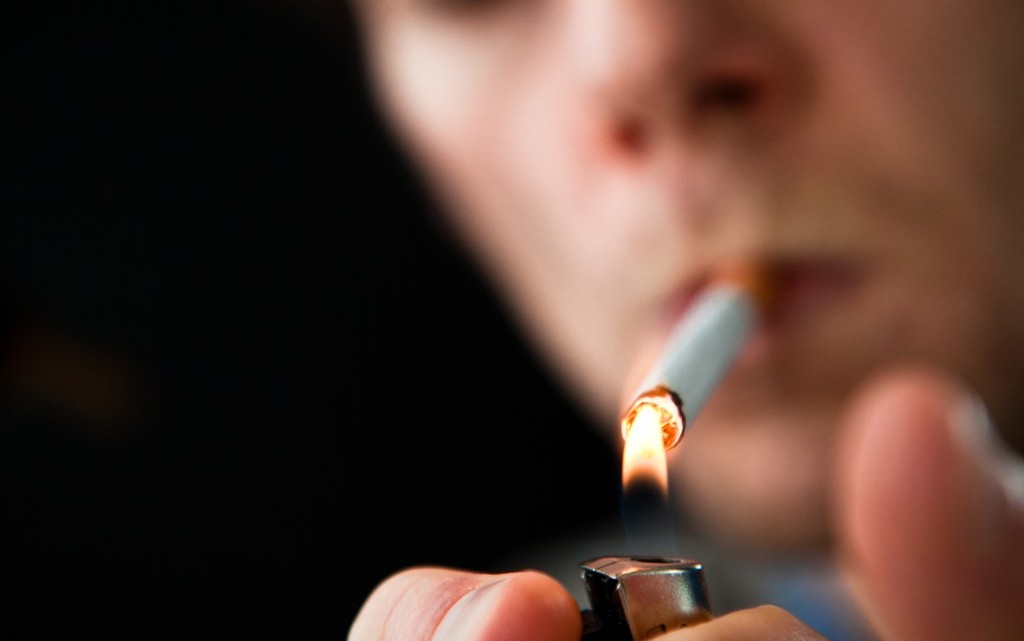 In its second policy letter to Indiana lawmakers, the Indiana Chamber of Commerce  calls for raising the tax on cigarettes as well as increasing the legal smoking age.  The Chamber says such a move will not only improve the health of Hoosiers, but lower the health care costs for businesses overall.

From the get-go in 2012, the Attractive Business Climate area of the Indiana Vision 2025 plan was the strongest of the four drivers. In recent years, Indiana has taken two additional significant steps by adopting a right-to-work statute and eliminating the inheritance tax. In both Indiana Vision 2025 Report Cards, released in 2013 and 2015, our state ranked the best in the nation for its business regulatory environment.

By any number of respected measurements, Indiana has one of the best business climates in the country and the very best in the Midwest.

Yet, none of that means we can pat ourselves on the back or be complacent. Other states are not standing still. What’s more, only recognizing successes and comparative advantages provides an incomplete picture.

Indiana is one of the most unhealthy states in the nation, ranking 41st in overall health by the United Health Foundation. Hoosiers fare even worse in obesity and smoking levels. These trends and the increased health care costs associated with them have the attention of employers. Workers in these categories miss more days on the job – and some are not able to work at all. Smoking alone causes $3.17 billion in productivity losses in our state and nearly $3 billion in annual health care costs.

Combine that with the fact that Indiana is nearing a quarter of its population (22.9%) that smokes and it sends a clear signal that we’ve got to get serious as a state about tackling this longstanding challenge.

We believe that can best be achieved through a comprehensive approach that:

–  raises the price of a pack of cigarettes via a tax increase that puts Indiana more in line with the national average ($1.60 in taxes) or that of our neighbors ($1.55); and

–  repeals the smoker’s bill of rights from the Indiana Code so employers have the option to screen potential hires for tobacco use (after all, employers pay most of the health care costs).

Increasing the cost of a pack of cigarettes is one of the greatest, if not the greatest, smoking deterrents. Unfortunately, it’s been nearly a decade since Indiana last raised the cigarette tax, which now stands at 99.5 cents per pack. A portion of the revenue from this tax increase could also fund more robust smoking cessation programs that are desperately needed.

Currently, Indiana is spending more on smokers with health issues who are on Medicaid than it is taking in via cigarette tax revenues. For every pack sold and taxed at 99.5 cents, the state spends $15.90 in related health care costs.

Separately, recent statistics show more than 31% of Indiana’s adult population is considered obese (which is nothing to celebrate but actually represents an improvement over prior years). Isolated efforts have done little to assist these individuals and to prevent further occurrences.

Getting fresh, healthy foods into certain neighborhoods where they are lacking should be a priority, as is providing incentives for grocers to stay in high-need neighborhoods. People there regularly frequent convenience stores and fast food restaurants because they have no other choice.

Indiana had a wellness program tax credit for businesses for only one year before it was swept off the books in a wave of legislative tax code repeals. It wasn’t given a proper chance to be promoted and used by employers to assist their workers. That was unfortunate and ideally would be rectified.

Business personal property continues to be the tax area in which Indiana stands out most negatively. While it was a good first step exempting small businesses that own less than $20,000 in machinery and equipment from having to file and pay the tax, more must be done. We need to find a way to reduce what is the largest burden on businesses of any state in the country and, at the same time, adequately replace the revenue for needed local government services. And do that without trading one detrimental tax with another (e.g., sales taxes on services) or harming our overall attractive tax structure.

Combined reporting, which may resurface in the 2017 legislative session, is an unnecessary and ill-advised option that tasks businesses with operations in multiple states with adding together all net income for one report. Proponents believe the current tax system has created an uneven playing field and there are abuses by Hoosier companies. But no evidence has been shown to demonstrate either. We should know exactly what the so-called abuses are before trying to blindly correct them.

Positive actions like the new commercial court pilot are what the state should be striving for. That program will allow for fast, consistent and reliable resolutions for commercial disputes.

We encourage you to take that path and look at more ways to enhance our current business climate, instead of letting the status quo persist or potentially take a step backward. 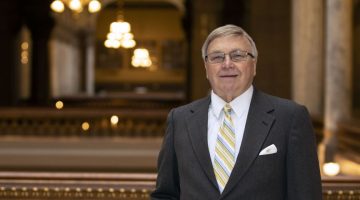