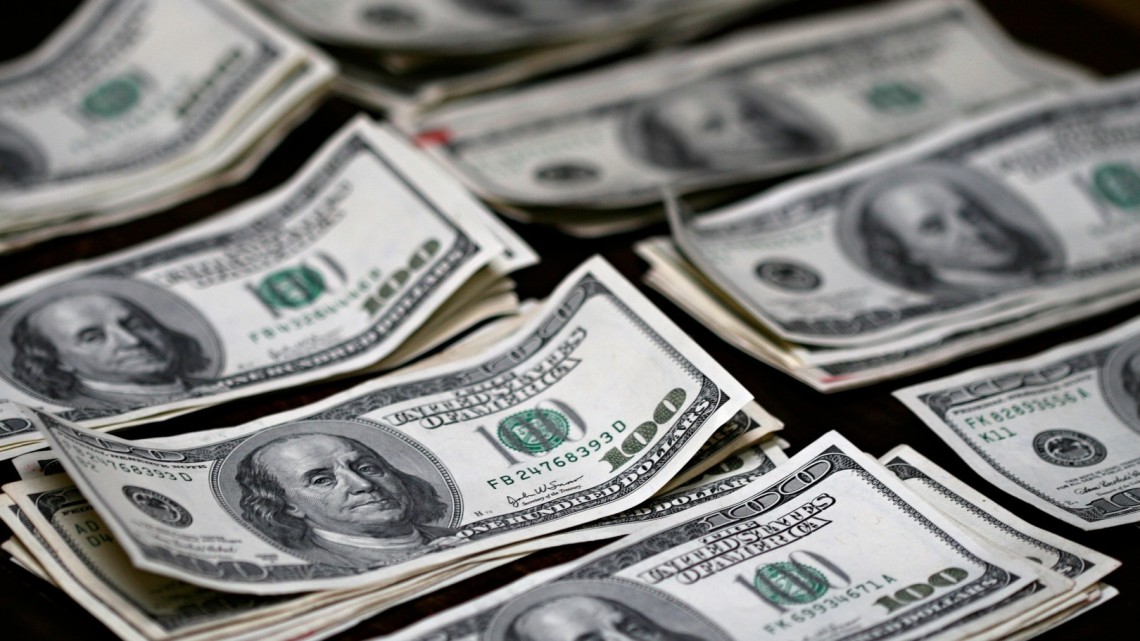 Indiana Governor Mike Pence today announced the state would pay off a $250 million loan to the federal government to cover the cost of the state’s unemployment benefits.

Administration officials say the state first began borrowing from the federal government to pay unemployment benefits in 2008. If a state borrows for two consecutive years, Federal Unemployment Tax Act (FUTA) tax credits are decreased by the federal government, resulting in a tax increase to employers. This tax continues to increase for each successive year the loan is outstanding.  Today, Indiana employers face the highest FUTA penalty in the country at 1.8 percent.

By paying off the loan early, the due date was November 10, the state saves more than $327 million in penalties.

Pence said in a statement…

“By advancing funds to the Department of Workforce Development to pay off the outstanding loan to our unemployment trust fund, Indiana is demonstrating the importance of growing and maintaining economic achievement in our state. Removing this tax penalty for employers frees up resources that can be invested in hiring new employees, growing existing companies, raising wages, and more, and I’m confident that by removing this financial impediment to hiring, Hoosiers will continue to see economic opportunity all across our state.”

The $327 million in penalties would have amounted to $126 per employee in the state. 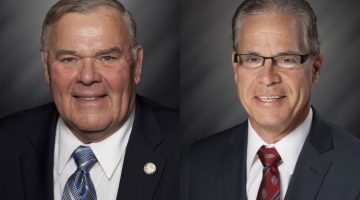