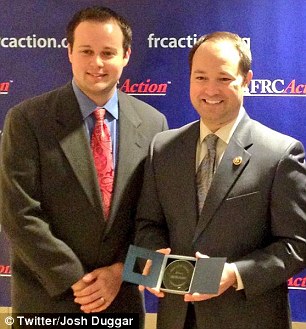 Duggar, star of the reality TV Show “19 Kids and Counting” is accused of molesting five underage  girls when he was a teenager.   Duggar has apologized and resigned his position as Executive Director of the Family Research Council.

When Stutzman appeared before the organization last year and Duggar labelled him a “good friend” in  a Twitter post.

While acknowledging that Duggar appeared with numerous candidates such as Jeb Bush, Scott Walker, Rand Paul  and Corey Booker,  Stutzman’s campaign manager Brendon DelToro told Indy Politics that the candidate was “shocked and disgusted” at the allegations.   And unlike some other national figures, DelToro did not make any attempt to try to explain Duggar’s behavior.

He did say he did not think the controversy would have any impact on the Senate campaign, saying Stutzman is running on his record as a proven conservative.

On the Democratic side, former Congressman Baron Hill is the only announced candidate. 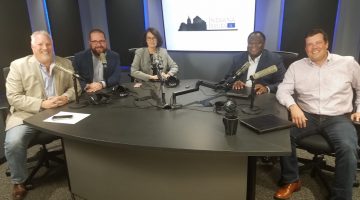