The Demise of Downtown Indy 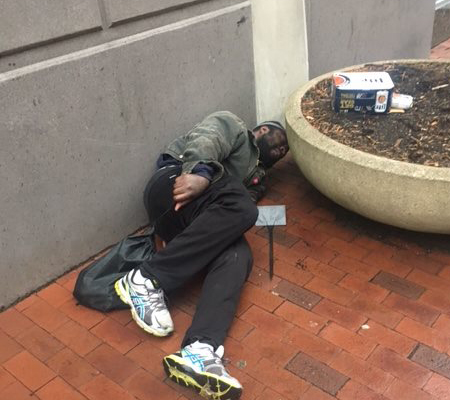 While that headline may seem a bit histrionic, it also has the unfortunate advantage of being true.  Throughout this year, I have seen downtown Indianapolis go from a crown jewel of the city to something you want to seriously think about shoving in the back of the drawer.

The problem is three-fold, the city’s perpetual inability to address the homeless issue, the constant parade of panhandlers and the latest plague on our streets, individuals who are stoned out of their minds who wander the streets like something out of the “Walking Dead,” we call them WDs.

I don’t blame IMPD for these problems, the brave men and women of law enforcement have enough on their plates trying to deal with another year of record-breaking murders. But that doesn’t mean the city is off the hook.

I put this solely on the shoulders of the Hogsett’s administration and its seeming inability to tackle this problem effectively. Each year the city announces a plan to address homelessness and panhandling, and each year the problem seems to get worse and worse.

Each time the city has had a news conference downtown on dealing with these problems I count the homeless and panhandlers between the event and my office and the number gets larger. I’m looking forward to the next one where I can add the WDs to the list.

And if you don’t believe how bad the problem is, go talk to the merchants, particularly those between the Circle and Pennsylvania who get a front row seat at stoners overdosing on the oversized flower pots or accosting the people who walk by with their children on their way to the symphony.  And I didn’t mention the open air drug dealing and consumption.

Indianapolis under both Republican and Democrat administrations has worked hard to create a downtown that is alive, vibrant and a true economic engine that drives the city and all that is at risk if something drastic isn’t done.

Now, this is the part where the folks at the Coalition to Prevent Homeless Intervention, my friends at Downtown Indy or the 25th floor are likely to take me to task on my assessment of the situation and say I am exaggerating the problem.  I welcome the debate and discussion.  I am happy to have that frank talk and hopefully, we can do it on the Circle, as long as they don’t mind a few panhandlers and walking zombies being part of the chat, because I can assure you they will be there.

Abdul-Hakim is an attorney and the editor and publisher of IndyPolitics.Org.  His opinions are his own, but you are free to adopt them as yours. 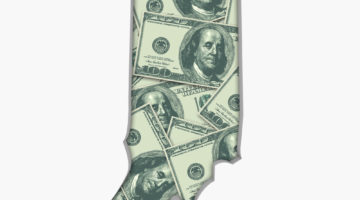