Two Rules for Political Discussions in an Age of Bar Facts 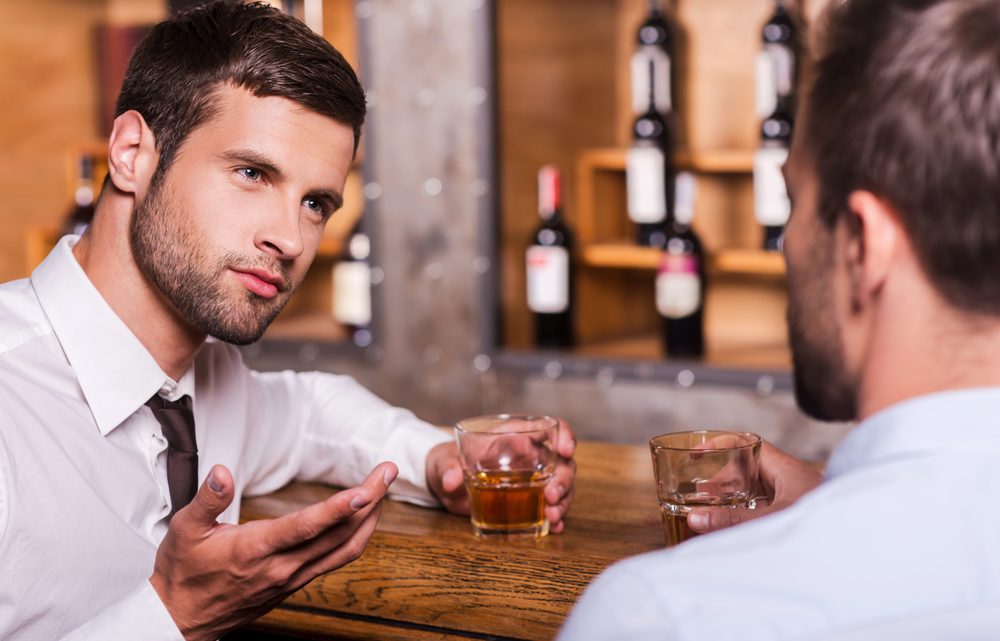 Lately, it has been difficult to have political discussions. I came up with two rules that, when honored, permit for civil discussion of political topics. I invented the rules because two boys in my life, then twelve and ten, wanted to talk about politics. Listening to them without rules sounded a lot like cable TV news talk.

It sounds simplified, but two rules are enough. After all, here in Indiana, we believe it is unnecessary to teach three R’s. Two are plenty: right and wrong.

The two rules for civil political discussion are: 1) all opinions are equally valid and 2) Canada Rules govern.

The first rule is that all opinions are equally valid. No one should be ridiculed for what they believe politically. After all–particularly in our two-party system–aren’t all politics purely opinion?

In keeping with the first rule, a person cannot be called stupid, ignorant, uninformed, or be subject to other derogatory defamations because of their political opinion. Name-calling is not an effective persuasive technique. Individual liberty permits everyone to make up his or her own mind for whatever reasons based on his or her personal life experiences.

Facts have minimal influence on how people form political positions or on how they vote. Whatever someone believes, however they came to believe it, is truth for them.

Therefore, I invented another term: bar fact. A bar fact is an indisputable opinion–based on keen observation, empirical evidence or gut feeling—that when tossed out to a group drinking at a bar, all concur, “I got nothing better.”

My dad was the bartender at our family restaurant, making me qualified to trademark the term. A note of caution: be wary of claiming your observations as bar facts if everyone in your bar thinks alike.

An example of a bar fact is the statement, “Capitalism thrives on three I’s: inefficiency, ingenuity and idiocy.” Wherever one of these exists, someone will try to make a buck.

The second rule for having a civil political discussion is what I call Canada Rules. Under Canada Rules, the person talking cannot be interrupted until saying, “Eh,” signifying they are done speaking.

This rule came about from a group I camp with annually in Canada. The rule became necessary because we are half a dozen, strong-willed personalities in an environment where no topic is off limits and opinions vary. The first rule, about not being ridiculed for an opinion, has never been observed nor called upon in Canada camp.

Canada Rules are quite effective when everyone wants to talk at once and no one can process everything. It would also greatly improve cable TV news talk shows. Perhaps the absence of manners makes the rule necessary.

Observing these two rules could make public and private discourse more pleasant. Admittedly, both rules have never been successfully implemented in the same setting. If we could, it would truly make Canada great again, eh. 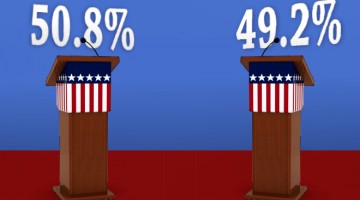