What’s Happening at the Statehouse? 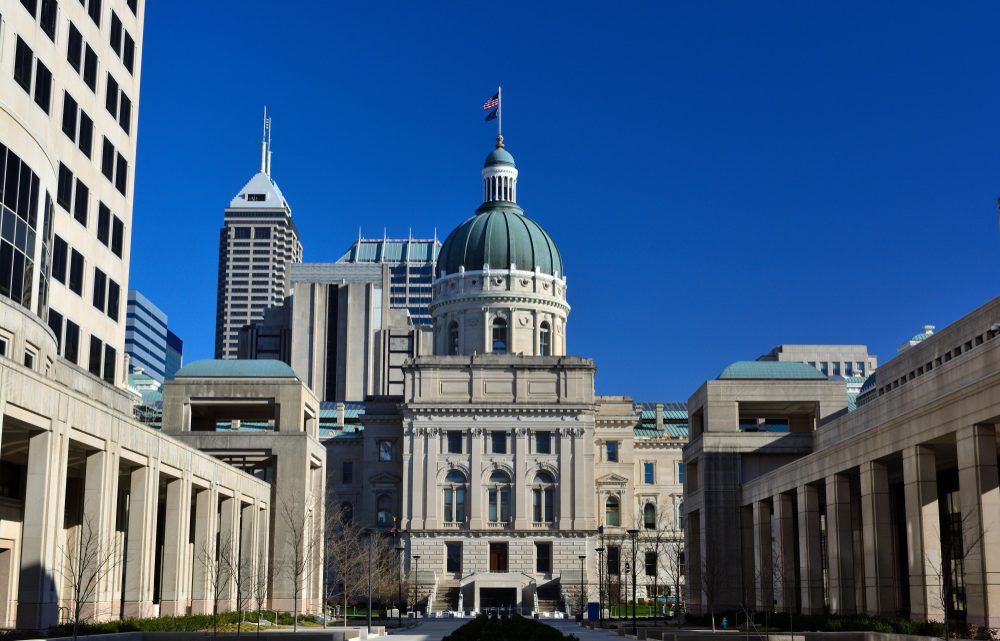 Republicans who dominate the Indiana Legislature were at odds Wednesday over a proposal that would force the state attorney general from office if his law license is suspended over allegations that he drunkenly groped four women.  (Associated Press)

Indiana lawmakers have taken steps to significantly expand the definition of panhandling in a measure that effectively bans the activity throughout downtown Indianapolis.  (IBJ)

A landmark Indiana Supreme Court decision certifying state ownership and guaranteeing public recreational use of the Lake Michigan shoreline is set to be codified in Indiana law.  (Times of Northwest Indiana)

Health care facilities that perform abortions will now have procedures to follow for burying and cremating fetal remains based on legislation headed to the governor’s desk.  It’s the only abortion-related bill that advanced this session.  (WFYI)

The University of Notre Dame has followed the lead of other universities in Indiana and canceled in-person classes after spring break because of coronavirus concerns. (South Bend Tribune)

Get all the latest Hoosier political news delivered daily.  Sign up for the free Indy Politics Statewide Summary. 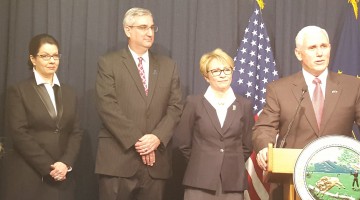