Williams to Run for Mayor 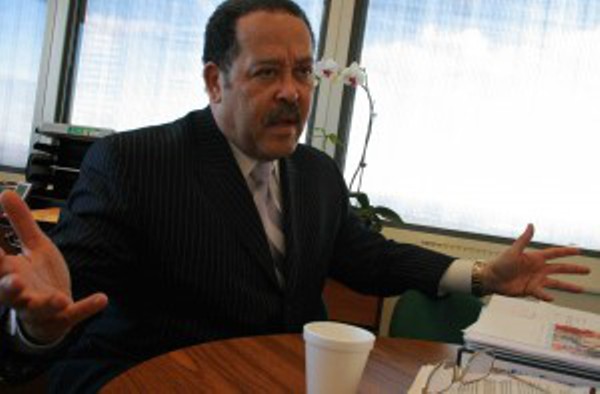 Indy Politics has confirmed that Deputy Mayor Olgen Williams plans to file papers to run for Mayor of Indianapolis.

Williams is expected to file in within the week.  A source close to Williams says he and his family made the decision to run this weekend.   Williams will run as a Republican, but has not made a decision as to whether he will go through slating at the end of the month.

Williams has served as Deputy Mayor for neighborhoods since the beginning of the Ballard administration in 2008.

More details are expected in the next few days.

Williams also served on the IPS School Board as well as was the director of the Christamore House. 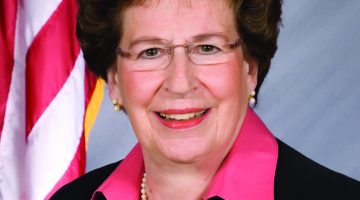