Young to Vote to Confirm Kavanaugh 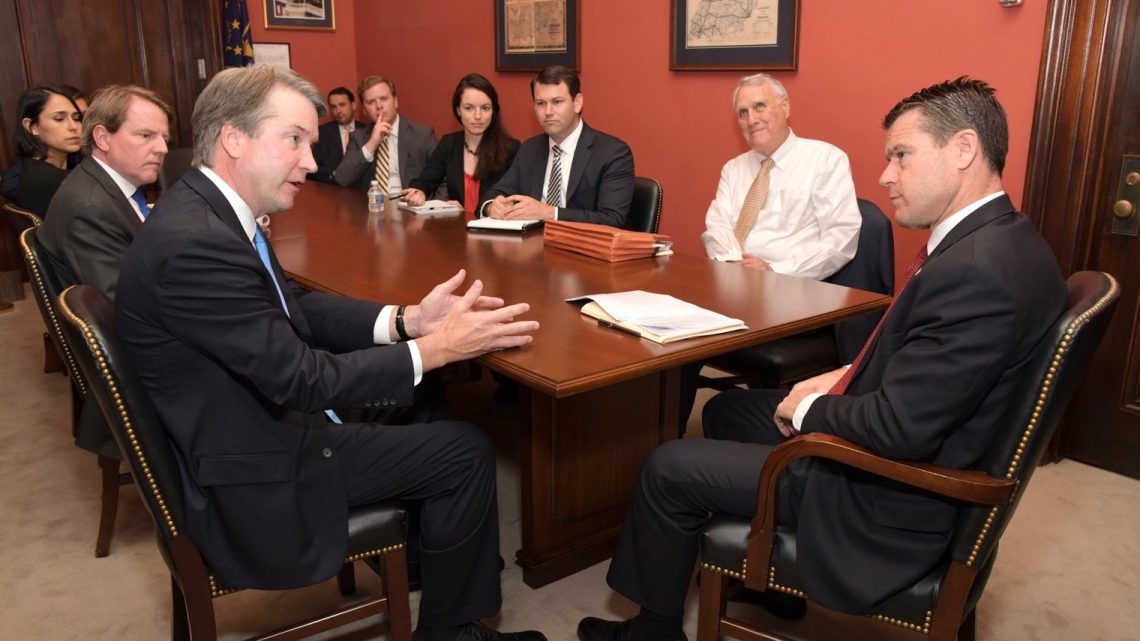 “It was important for both Dr. Ford and Judge Kavanaugh to appear before the committee today. I watched the hearing closely and was struck by the power of both testimonies.  I was not, however, persuaded that Judge Kavanaugh was involved in this alleged incident 36 years ago. I believe Judge Kavanaugh was truthful under oath during today’s hearing, and I trust the statements of the witnesses named by Dr. Ford who said under penalty of felony that they have no recollection of the alleged incident.  After watching today’s hearing, and conducting a thorough and objective review of his nomination, I remain convinced that Judge Kavanaugh is a man of integrity who will be an excellent addition to the Supreme Court. I will be voting to confirm him.” 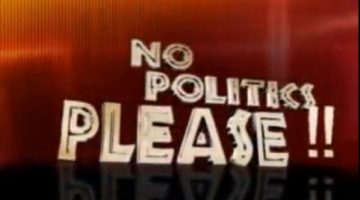