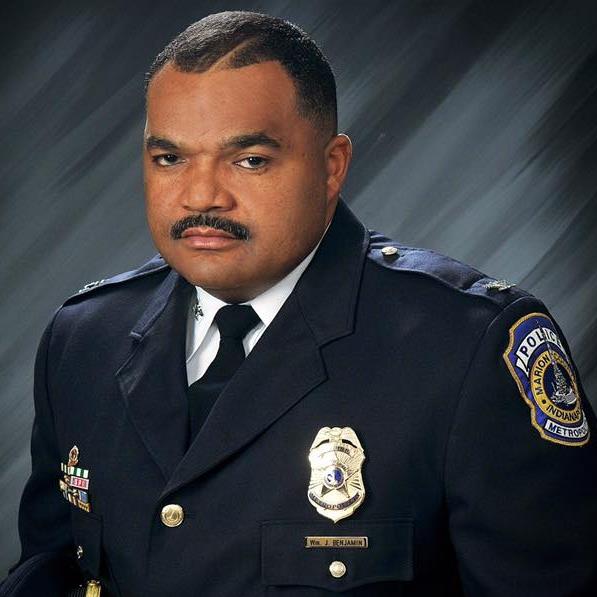 Democratic Marion County Sheriff candidate Bill Benjamin has reportedly turned down an offer from incumbent John Layton to drop out of the race in exchange for a high-ranking position in the Department under challenger  Kerry Forrestal.

Sources tell Indy Politics the two met over the weekend at the Julia Carson Center on Fall Creek.

During their discussion, Layton is said to have offered Benjamin control of investigations and jail operations if he were to drop out of the race and throw his support behind Forrestal.

Benjamin told him that was not going to happen.

Marion County Democratic Party insiders have been worried about what a contested primary would do in the Sheriff’s race.  While Forrestal enjoys much “establishment” support, Benjamin is well known in the African-American community and has much of their support. 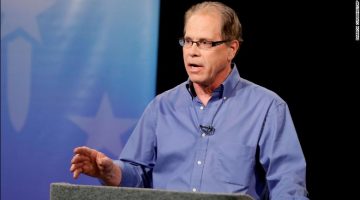