Indiana lawmakers say they will likely decide next year what to do with an expected budget surplus windfall.

At Thursday’s State Budget committee revenue forecast hearing, Indiana lawmakers were told the state was expected to collect about $3.3 billion more in revenue over the biennium than what was projected under the April 2021 revenue forecast and with the new revenue forecast, total reserves could exceed $5 billion at the end of fiscal year 2022.

That means lawmakers will have to decide between possible tax cuts, new spending for either ongoing or one-time projects, paying down debt or holding on to some of the funds in the event of an economic slowdown.

It runs for about 9 minutes. 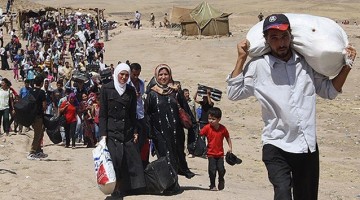