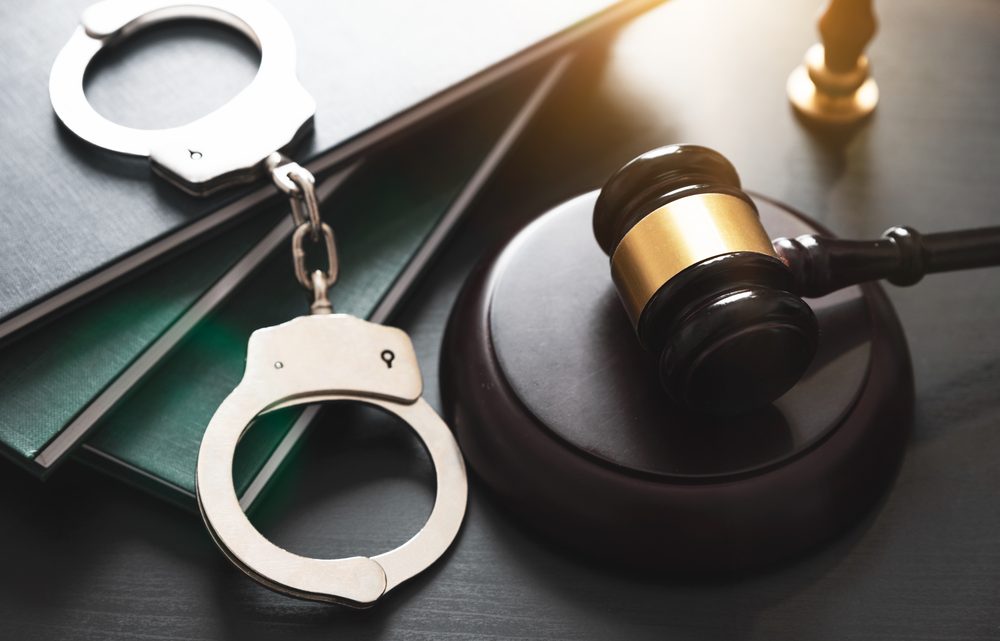 Senate Republicans representing Marion County today announced a package of bills aimed at reducing crime in Marion County and the state as a whole.

“We have seen far too many violent offenders released back in to our communities with little or no supervision, and it has resulted in the injury and death of numerous citizens and law enforcement officers,” Young said. “By increasing oversight and transparency in how our bail system operates, I believe we can reduce the number of these acts of violence.”

“Making sure all of our law enforcement agencies have access to all available information and resources is just one way we can help reduce crime in the downtown policing districts,” Sandlin said. “Communication is key, and I believe allowing everyone involved to work as one entity with common goals is going to push us in the right direction.”

Senate Bill 8, authored by State Sen. Aaron Freeman (R-Indianapolis), aims to regulate charitable bail organizations by requiring they register with the Department of Insurance. This bill would also prohibit these organizations from bailing out individuals charged with a felony.

“In the past year, we have seen numerous violent crimes occur because these organizations are enabling violent offenders to go free and without supervision. These nonprofits need to have some set of standards to follow,” Freeman said. “Under no circumstances should public tax dollars be used to bond criminals out of jail, and if bail is paid by a nonprofit organization, that money should go toward court administrative costs and be deducted from what is returned.”

Senate Bill 9, authored by State Sen. Kyle Walker (R-Lawrence), would implement stricter standards for electronic monitoring by increasing oversight of those being monitored and increasing penalties for tampering with monitors. This legislation would also allow victims to be alerted if the individual wearing a monitor leaves their designated location.

“This bill will codify standards to ensure we are fully equipped to manage the large number of individuals being monitored,” Walker said. “Given the number of times offenders cut off monitors or simply commit crimes while wearing one, we need to reevaluate how this system works.”

“This program would allow us to target areas being affected most by crime,” Crider said. “By allocating resources where they are needed most, we will be able to have more boots on the ground keeping our citizens safe.”

The Indiana General Assembly is set to reconvene for the 2022 legislative session Jan. 4. 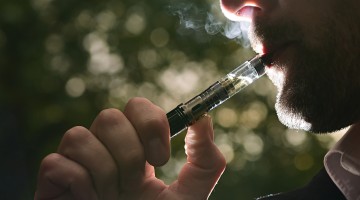