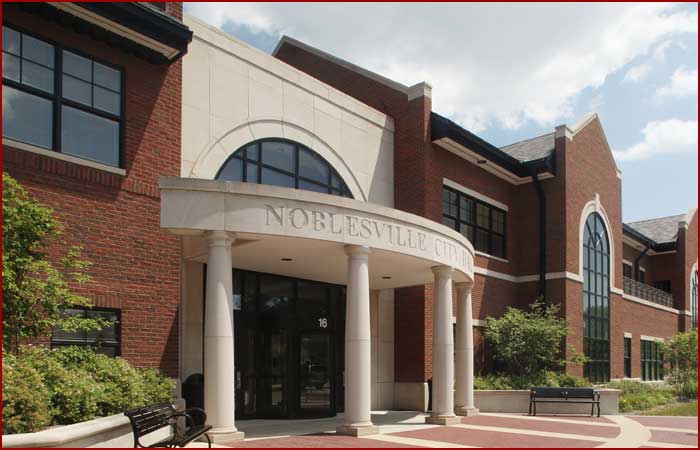 As first mentioned in the July 5 edition of The Cheat Sheet, the President of the Noblesville Common Council is throwing her hat into the ring to replace outgoing State Senator Luke Kenley.

“Hamilton County has been very fortunate to have Senator Kenley’s leadership at the Statehouse for many years,” said Wiles. “After careful consideration and discussions with my family and several community leaders, I have decided to run for the Indiana District 20 Senate seat.”

Wiles says she will focus on job creation, keeping taxes and making sure schools and communities have the resources they need. She also says her time in local government will add an important perspective to the Indiana General Assembly.

The Indiana Republican State Committee will oversee the caucus as Republican precinct committee members will vote to select the next State Senator for District 20. “I look forward to talking with the precinct committeemen and women, as well as voters of District 20, to discuss their priorities and how I may use my experience and skills to best serve this district and the State of Indiana,” Wiles said.

Kenley is stepping down on September 30. 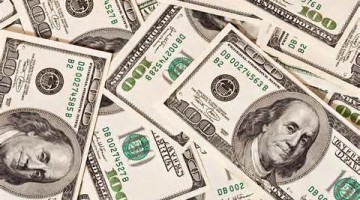 The State of Our Economy