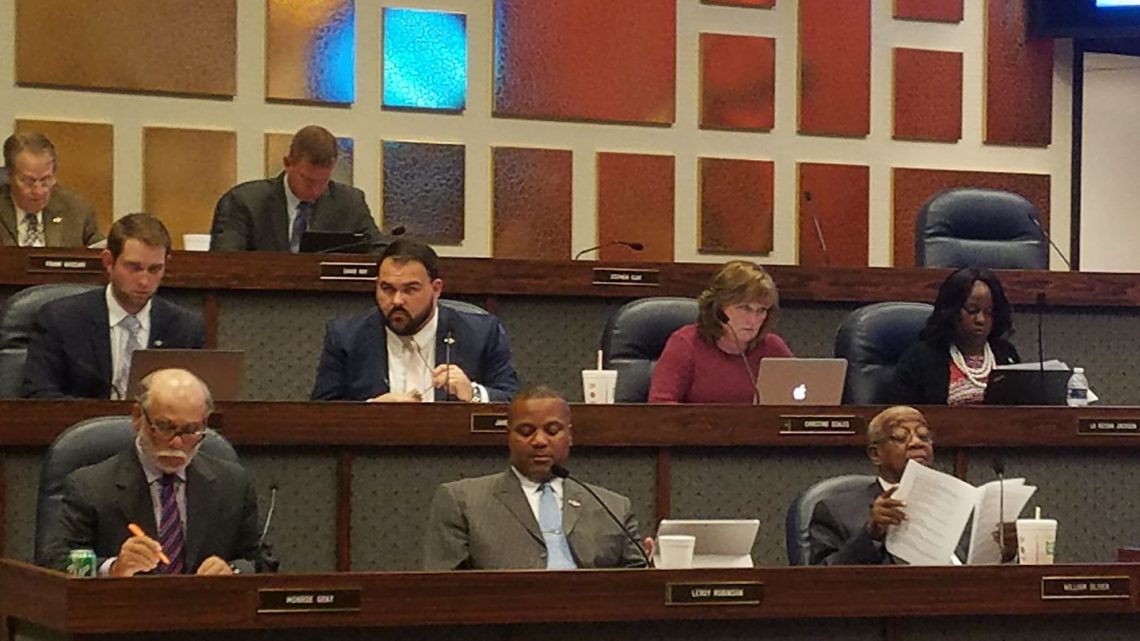 The results of an Indy Politics poll of this year’s upcoming City-County Council races indicates control of the body could be up for grabs. However, candidates have a long way to go to educate voters about who’s even on the ballot in their district.

The survey of 400 likely voters as conducted by Mason Strategies showed only 32 percent of respondents were familiar with who their Councilor is, and only 9 percent said they were “very familiar”. This means that there could be a lot of low-information headed to the polls this November. Familiarity is highest among college-educated voters, as well as among Independent voters.

Currently, 53 percent of Indianapolis voters say the city is headed in the right direction. However, voters only approve of the job the County-City Council is doing 43 percent to 31 percent disapprove. The other 26 percent can’t say, reflecting the lack of familiarity voters have with the members of the Council and what they do. Even among disapproval, though, only 10% “strongly disapprove”, meaning that the 2019 election is not likely to see a “throw the bums out” animus that results in sweeping changes.

“There are still almost three months for council candidates to make themselves known,” said Mason Strategies owner and President Stephen Spiker. “However, with an off-cycle election focused on local issues, these races are likely to come down more to which party organization can get more of their voters out to the polls.”

More Indianapolis voters say that they would vote for the Democratic candidate for the County-City Council, with a 49 percent to 31 percent advantage. This matches the political makeup of Indianapolis as a “blue” city that gave Hillary Clinton 58 percent of the vote in 2016. However, the control of the Council will depend on the distribution of those votes across Marion County and the make-up of the electorate.

The poll was taken Aug 11-14.  The survey sample was composed of 42 percent Democrats, 27 percent Republicans and 26 percent identified themselves as Independents. 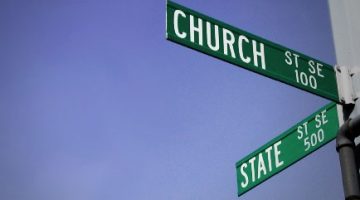