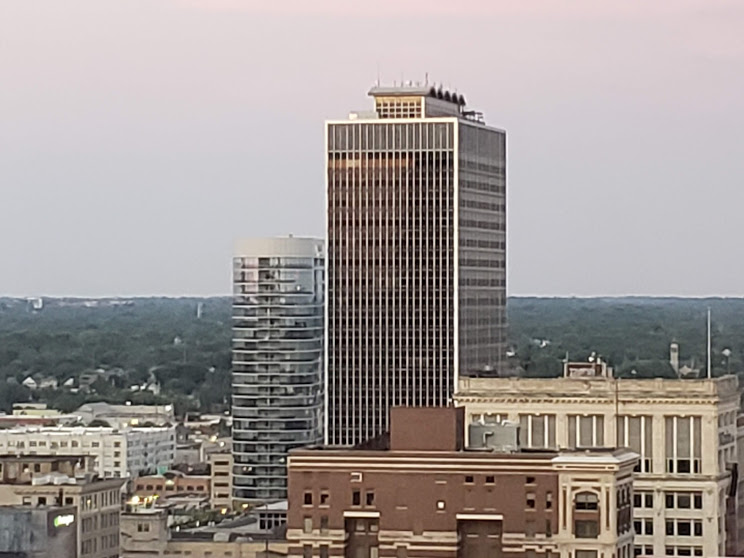 Indianapolis Mayor Joe Hogsett will formally unveil his proposed budget Monday night which includes increases for public safety and a decrease in his own office’s expenditures.

The budget for the Mayor’s office actually decreased from $10.1 million last year to $6.1 million this year.  Most of that was in the area of contracts and other services. Meanwhile, the budget for the City-County Council stayed relatively flat going from $2.1 million to $2.3 million.

The Council will spend the next few months reviewing the proposal.

A final vote is expected in October.